Public Education: A Route into Lebanon’s Middle Class in the 1960s and Early 1970s

In Lebanon during the 1960s, public education became more accessible to members of the lower classes and different sectarian denominations, after a time when education had been, to a large extent, a privilege of upper- and middle-class Christians. This paper examines the socioeconomic conditions of public school teachers as a result of this process. Using Bourdieusian analysis, I argue that these teachers used cultural capital acquired through free education to become part of a rising professional middle class. To a large extent, these teachers' definition of their own social positions and roles was a result of their individual histories and internalized values.

Youssef Zbib, The Institute for War and Peace Reporting

is an editor and translator at the Institute for War and Peace Reporting. In 2011, he obtained an MA in Middle East Studies with distinctions from the University of Exeter. His independent research is focused on modern and contemporary Arab and Iranian history. e-mail: youssef.zbib@gmail.com 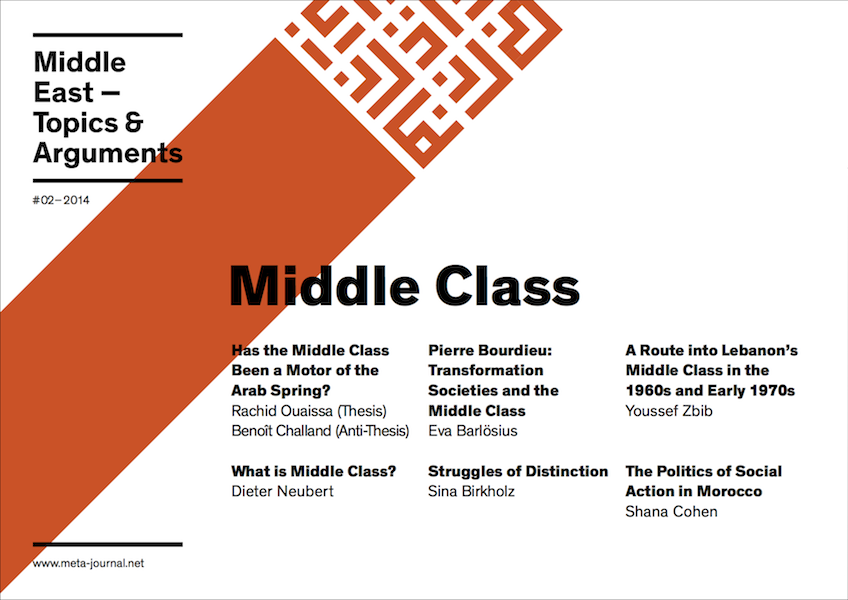