Claims to new or critical knowledge can often be non-performative. Building off of this assumption, this paper demonstrates the ways in which the 2010-2011 uprisings across the Middle East and North Africa have been analysed through approaches that claim to be critical and post-Orientalist and yet reproduce problematic assumptions about the region, revealing their connection to a longer genealogy dating back to Orientalism. This serves to sanitize the uprisings by virtue of a neoliberal agenda that reproduces the 'Middle East' straitjacket, in turn creating a typology not too different from realist analysis in the region that (re)posits 'Arab exceptionalism'. Claims to being critical, or making a critical turn, are thus questioned in this paper through an analysis that shows how theory has been in the interest of power through the appropriation of native informants into the academic complex of think-tanks, Western donor institutions, and foreign media.

Taking our cue from Edward Said, we explore how new approaches have presented themselves as critical and have disrobed themselves of their exotic and explicit racist discourse, despite the fact that the same assumptions continue to lurk in the background. Using Sara Ahmed's notion of the non-performativity of claims to being critical, we survey how the Middle East is being reshaped through these 'new' and 'critical' approaches that in essence are apologetic to neoliberalism and liberal governmentality at large. We show how minorities continue to be an intervention mechanism under the so-called 'freedom of belief' agenda, how the 'democracy paradigm' advances electoralism as freedom, and how rights-based approaches with their underlying (neo)liberal assumptions continue to determine gender politics and analysis despite postcolonial interventions.

By creating a contemporary genealogy of Middle East area studies and surveying calls for proposals for journal articles, media publications, Western think-tank reports, donor programs and Civil Society Organizations' (CSOs) expansion into the Middle East, this paper argues that this form of surveillance, though masquerading as 'critical', builds off of neoliberal governmentality. This, in turn, molds a subjectivity that reifies the Middle East as a stagnant entity.

is a M.A. Candidate at Columbia University, Middle Eastern, South Asian, African Studies (MESAAS), New York, USA.His research interests include postcolonialism, International Relations Theory, critical security studies, neoliberalism and post-development in Egypt. Malak's most recent works include “False Ideas about ‘Activism’ in Egypt and the Case of Egypt’s Copts: Outside the State an “The US Religious Freedom Agenda: Blowback against Egypt’s Coptic ‘Activists’?” in Beyond the ‘Arab Spring’ in North Africa: Micro- and Macro-Perspectives, Indiana University Press (forthcoming).

is a Ph.D. candidate at the Institute of Social Studies, The Hague, Netherlands.Her research interests include feminism, post-colonialism, critical theory and political economy in the MENA region. Her current research is focused on the role of various elite groups during the 2011 Egyptian uprising. 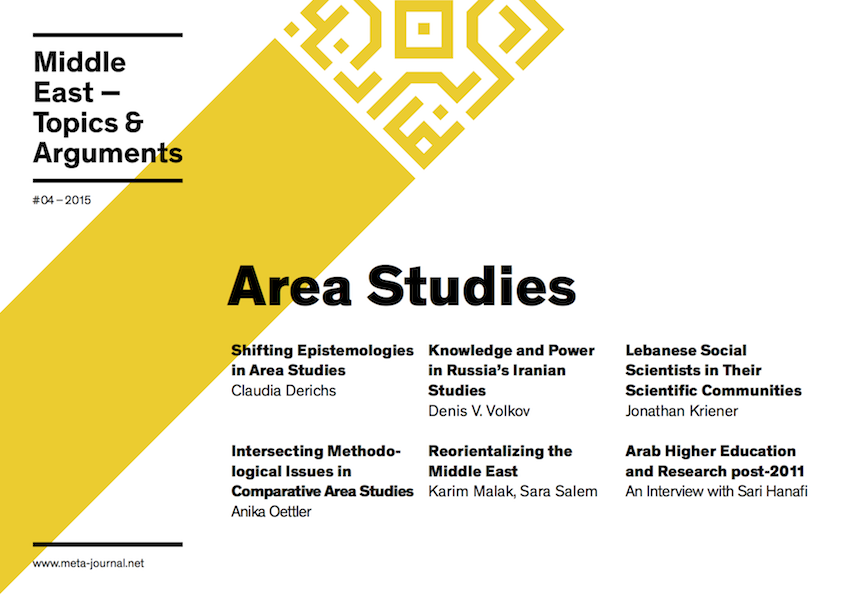